“Yeah, I know someone who already got the Pfizer.”
— 8 year old boy, overheard talking to his buddy 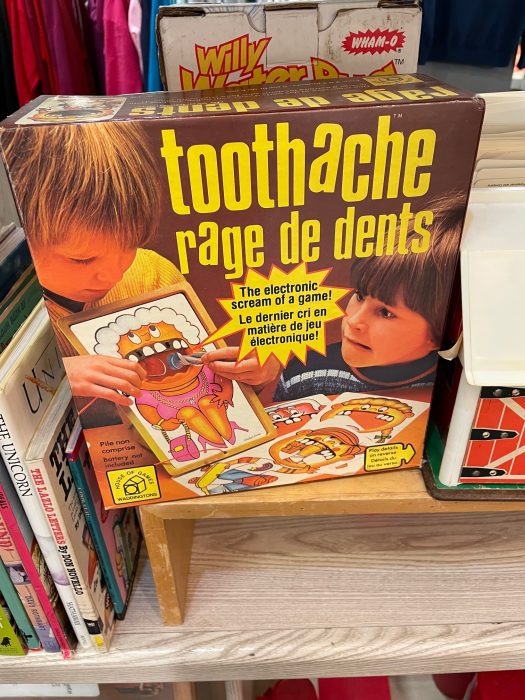 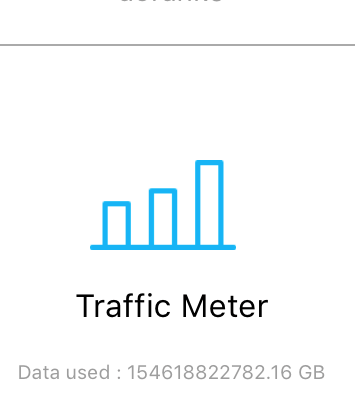 If you’re planning on sending out your Christmas card this year with pictures of your family wearing masks, don’t.

Domain names that are unavailable:

covid-42.com is available. For now.

I’ll be joining BourbonBlog for “Virtual” Derby Day, where I’ll be talking about the future of booze with a panel of industry experts. Come say hi! Juleps for all!

The most ridiculous press release of the week. Someone please get me a fact checker on this.

·         7 in 10 football fans will overindulge this Super Bowl Sunday, with the average fan planning to eat food totaling 10,821 calories and 180 grams of saturated fat
·         Football fans are more likely to know the number of touchdowns or yards their quarterback has thrown this year, than their cholesterol figures
·         Less than half know that high cholesterol has no symptoms
·         New website reveals and ranks the healthiest States
The mind-boggling quantity is more than four and half times the recommended daily calorie intake – and equates to the same level of saturated fat a person should consume in a week.

The figures are concerning, with health experts calling the consumption of food at this level, on any kind of regular basis, dangerous.

Dr Robert Mordkin, Chief Medical Officer for LetsGetChecked said:  “Binge eating to this extent for any prolonged period of time can lead to a variety of health related issues such as weight gain and hypertension.  Both of these diagnoses are often seen in patients who have high cholesterol levels.”

The startling statistics show that many football fans have a far better knowledge of their team’s playing statistics than their own health statistics.

In contrast, just 36 per cent of Americans know what their own cholesterol level is.

The survey also revealed that most Americans do not have a grasp on the amount of saturated fat that exists within classic Super Bowl snacks.

In total, a quarter (25 per cent) of football fans, have been diagnosed with high cholesterol. However, the figures could be far higher, as more than a fifth (21 per cent) have never been tested. This may be due to widespread misconceptions around symptoms of high cholesterol.

For example, a quarter of respondents (25 per cent) think that gaining weight is a symptom of high cholesterol, whilst 18 per cent believe shortness of breath is.

In addition, 15 per cent believe light-headedness and chest pain could be symptoms of a high-cholesterol. However, the reality is that there are no symptoms – something just 43 per cent of Americans know.

The advice from the National Institutes of Health and National Heart, Lung, and Blood Institute stipulates that men aged 45-65 and women aged 55-65, should have their cholesterol checked every one to two years. Both bodies recommend adults aged between 20 and 45 years of age should have their cholesterol checked every five years, while screening for children should start between nine and 11 repeated every five years – more frequent if there is a family history of the condition.

Dr Robert Mordkin, Chief Medical Officer for LetsGetChecked said :  “First things first; we don’t want to make footballs fans feel guilty about a little overindulgence on Super Bowl Sunday. But the amount of food many fans plan to put away, is quite staggering and I would ask people to question if they need to be eating quite so much. It becomes a problem when the occasional overindulgence becomes a regular occurrence.

He continued:  “The research shows that there are Americans that are currently in the dark about their cholesterol levels – in fact, more can recall complex player and team stats, than they can their own cholesterol level. High cholesterol is linked to various serious, sometimes fatal conditions such as heart attack and stroke. I encourage those that don’t know their cholesterol numbers to take control of their health and get screened. Knowledge is power and it’s only through knowing that we can really hope to take control of our health.”

The data forms part of an ongoing study that LetsGetChecked has been conducting into the way health varies from state-to-state. A  new website launched today, allows users to compare, based on eight different health factors, which States are the healthiest.

These tips are all super-practical! 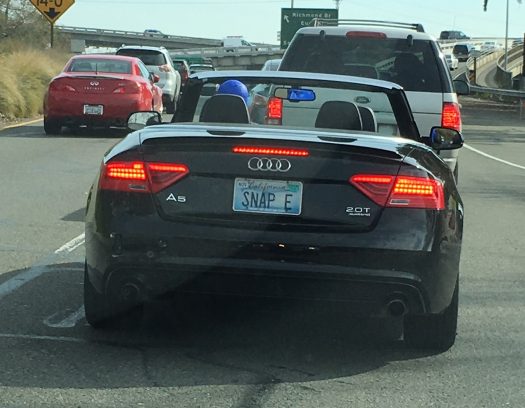 Soooo many questions I want to ask. (Look closer. Much closer.) 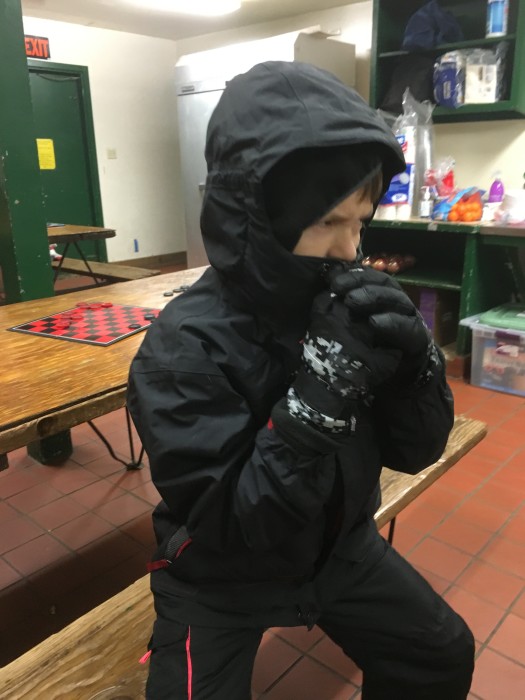 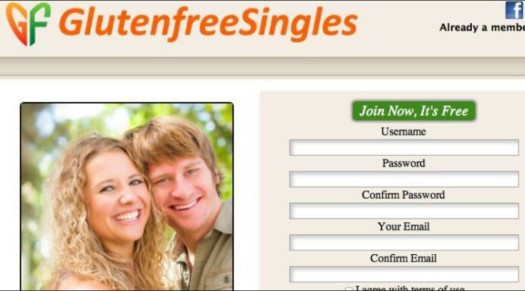 I dunno, she looks like a gluten eater to me. How do they keep people from lying on their profiles just to try to get with eligible, gluten-free singles???

How do you get placebos to work better? Charge more for them. Mind over matter… but money over mind.

(The AIDSy item in question was a spent Q-tip.)

Spent several hours going door to door with my son’s Cub Scout pack this morning collecting canned goods for the San Francisco Food Bank. Among the items received for donation:

This is probably only going to be of interest to a few dozen Googlers who happen by, but here goes:

Outlook 2007 and iCloud 2.0 don’t get along. If you have email stuck in your Outlook outbox (particularly scheduled items), uninstall iCloud. Everything will work suddenly work fine after a reboot.

A sober reminder that you never want to be in a hospital: “Hospitals are infested with antibiotic-resistant Staphylococcusbacteria that can turn a small cut into a limb- or life-threatening infection.”

I sometimes sneeze in bright daylight. Now I know I’m not alone.

Not only is there a genetic basis for “sun sneezing,” Pagon says the number of times people sneeze in response to light also appears to run in families.

This scientific discovery happened in a very unscientific way. Pagon and her genetics colleagues were sitting at the same table during a birth defects conference when the conversation shifted to discussing the sun and sneezing. Much to their surprise, they learned that 4 out of 10 of them were affected by this strange reaction. “One person said it was common for people in his family to sneeze five times; in my family it was three times, and another person said once,” recalls Pagon.

But what about the sun making me break down in tears and curl up on the sidewalk?