That’s it. I’m moving to Gdansk.

See, when you clean up after yourself, great things happen.

Child: Can you get your license plate to say whatever you want?

Me: Yes, as long as it fits into 7 characters and it’s not rude.

Just watched Ferris Bueller’s Day Off on Blu-ray… with this theory (via MetaTalk) in mind. Doesn’t totally work, but it was a fun way to experience the movie nonetheless:

My favorite thought-piece about Ferris Bueller is the “Fight Club” theory, in which Ferris Bueller, the person, is just a figment of Cameron’s imagination, like Tyler Durden, and Sloane is the girl Cameron secretly loves.
One day while he’s lying sick in bed, Cameron lets “Ferris” steal his father’s car and take the day off, and as Cameron wanders around the city, all of his interactions with Ferris and Sloane, and all the impossible hijinks, are all just played out in his head. This is part of the reason why the “three” characters can see so much of Chicago in less than one day — Cameron is alone, just imagining it all.
It isn’t until he destroys the front of the car in a fugue state does he finally get a grip and decide to confront his father, after which he imagines a final, impossible escape for Ferris and a storybook happy ending for Sloane (“He’s gonna marry me!”), the girl that Cameron knows he can never have. 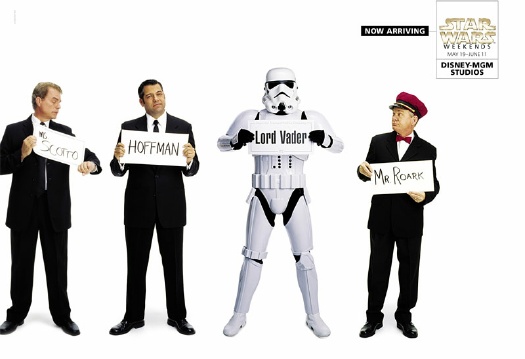 Hit My Modern Met for more

Because that’s what you really need at the salad bar. 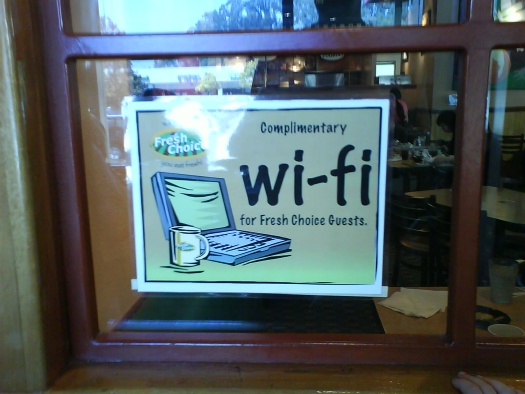 Mom (exasperated to child over something): Jesus!

Child (upset about whatever): I’m not a Jesus!

The mind-bending effect of soaking a Gummi Bear overnight in water. Unsoaked bear shown for scale.

In the spirit of dot-com enthusiasm, here’s online foosball.